A downloadable anthology for Windows, macOS, and Linux

WordHack Anthology brings together projects and documentation presented during the first five years of WordHack, a monthly presentation series at Babycastles in NYC centered around the intersection of language and technology. WordHack is designed to be an open meeting space for people across disciplines to see what each other are working on and thinking about, from coders interested in the creative side, to writers interested in new forms writing can take, to game makers looking for new ways to play with words, to academics researching the newly possible .

This anthology collects 56 projects from 57 different presenters who shared their work at WordHack from 2014-2019. There are poetry generators, games, songs, installations, illustrations, videos, powerpoint decks, academic papers, poems, stories, experimental performances and more. Not only is it an outstanding and wildly eclectic collection of work, but a record of a place at a time, the work of a community that met together every month to explore what words can be.

All proceeds from sales of the WordHack Anthology will go to fund future WordHacks: to pay speakers, to pay for travel to bring in speakers from outside the American Northeast, to help start WordHacks in other cities and to fund new publishing endeavors.  If you want to check out the anthology but the $10 is too much for you right now, email Todd at toddwords@gmail.com for a download link, no questions asked.

This anthology is also available in the form of a laser-engraved custom USB-drive which you can purchase at Babycastles or from Todd for $15. Show a receipt of purchasing the anthology on itch to pick one up for just $5!

Edited and Produced by Todd Anderson

In order to download this anthology you must purchase it at or above the minimum price of $10 USD. You will get access to the following files: 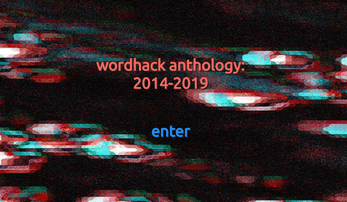 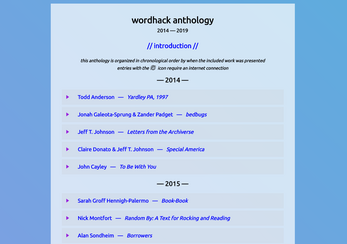 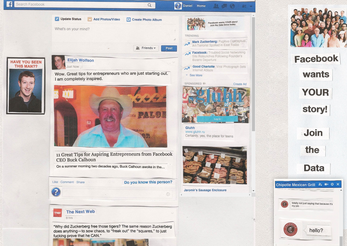 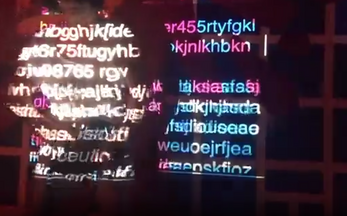 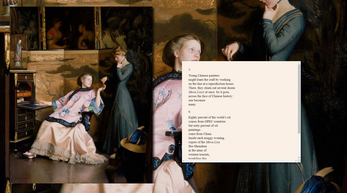 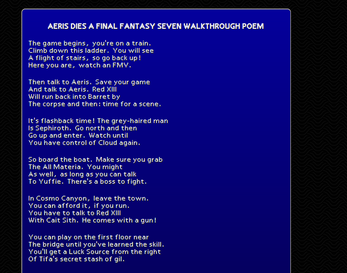 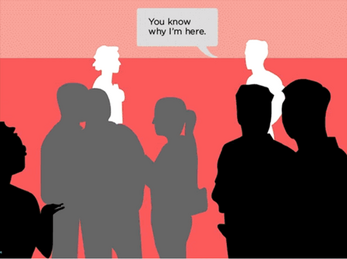 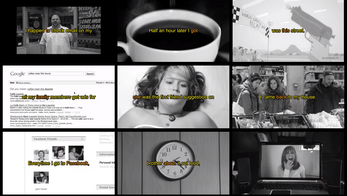 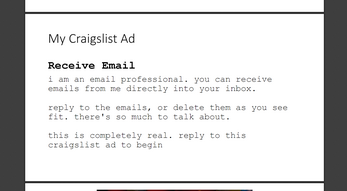 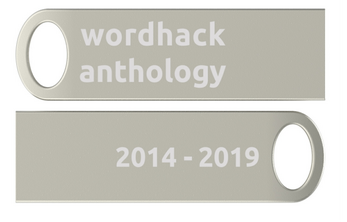